The essay "Invisible Systems" was published in the Feuilleton of The Anxious Prop Case 4 - Reviewing Making Visible.


Invisible Systems - Seeing With The Body

Experienced space is lived space, characterized by a complex interplay between visual, auditive, haptic and olfactory qualities. In the sciences and also in the field of architecture, however, we still have to face a hegemony of sight: What is visible, is considered to be „real“ or „true“. Over the centuries manifold instruments have been developed for visualizing space such as drawing or modelling. But are visual models effectual to deal with the complexity of space? Other parts of our sensory system (touch, hear, smell, taste) rather produce unstable conditions. Immaterial or invisible dimensions of spaces are elusive, but their impact is real.

The question for tools or vehicles to achieve the proposed openness of space remains. Those tools should be able to generate „potentials“ of space, allowing for new meanings and act as instruments for „becoming“. But what could be the „substances“, models and strategies for creating those intense, open vivid spatial qualities and experiences? Architectural terms need to be extended.

"Making-Visible is a prerequisite for collective knowledge - and each mode of production makes their own, certainly not only through visual channels. AXP C4 aims to question the differences and similarities between science and the plastic arts in terms of making-visible. In an epistemic examination of the scientific format of the conference, work and interventions are seen through open debates about science, art and architectural production featuring guests such as Hans-Jörg Rheinberger. As a collective/publication, The Anxious Prop will intervene and release its latest feuilleton, with the general intent to present the process of curating collectivity, to present a series of works that will constitute a operative environment, and to casually talk about the released material, with the contributors and the public." 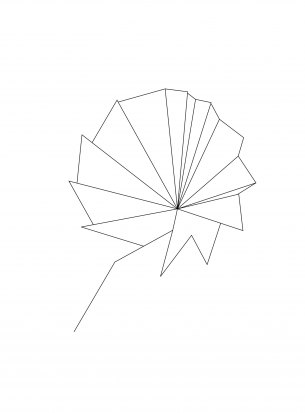 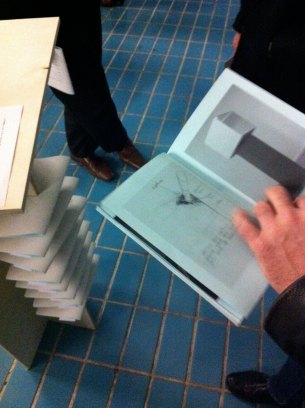