“When did she start crawling along the floor? When did she start applying the parametric sequences to this small world of felt? When did she start to intensify the physical boundaries of the investigation to such an extent that the study had real inventive power? [...] The work begins to suggest clues of another architecture. A responsive architecture, where her body-work and the conditions of its folds suggest a real, tectonic field.” Sir Peter Cook, London

Professor Sir Peter Cook RA, founder of Archigram, former Director the Institute for Contemporary Art, London (the ICA) and Bartlett School of Architecture at University College, London has been a pivotal figure within the global architectural world for over half a century. 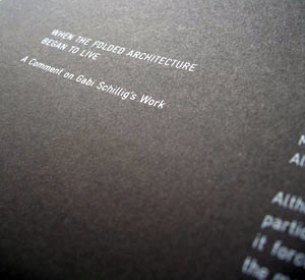 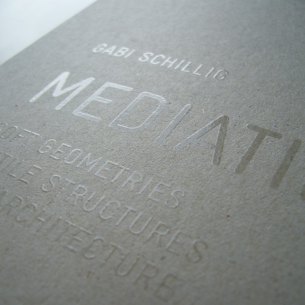