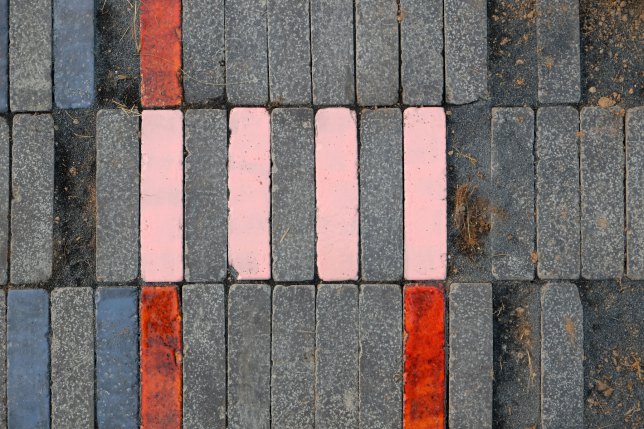 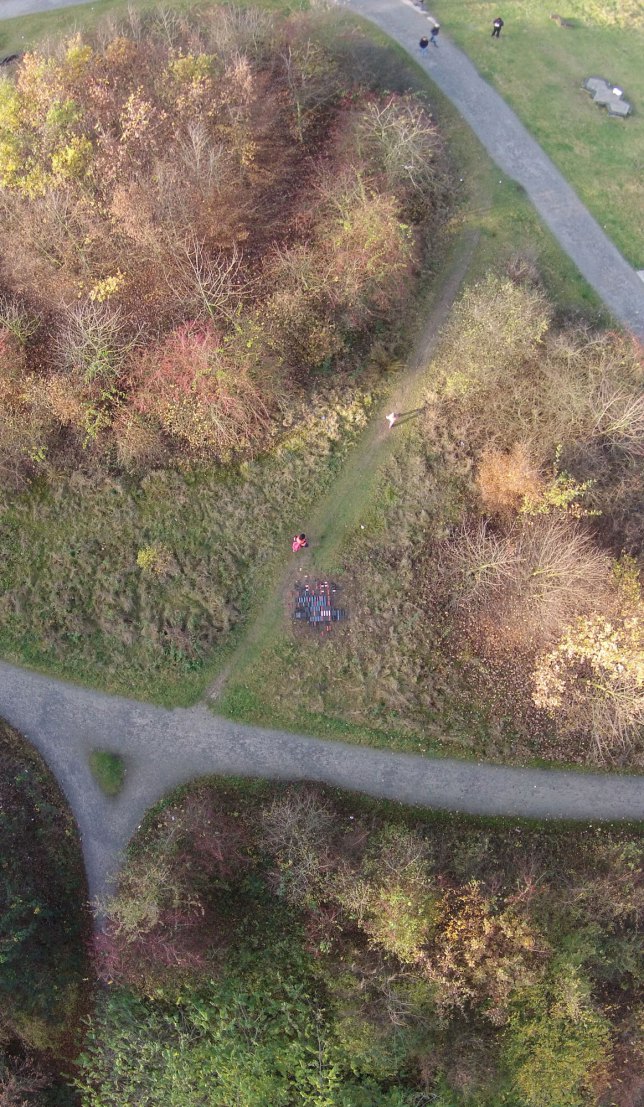 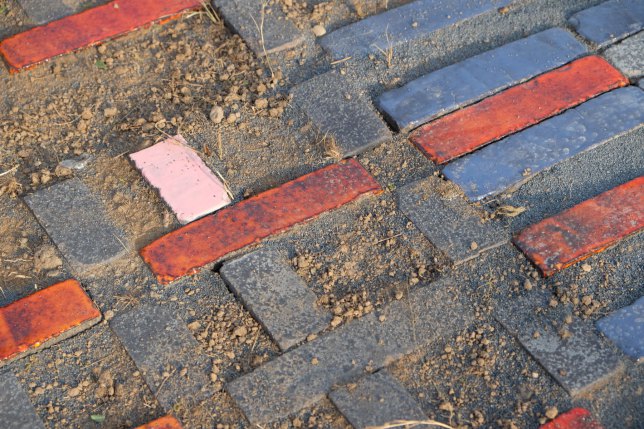 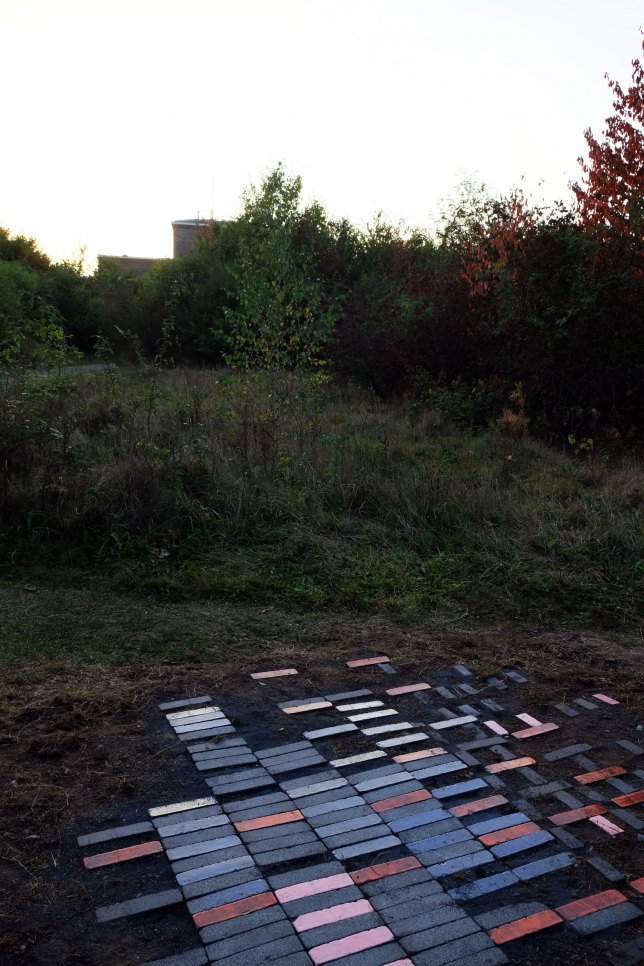 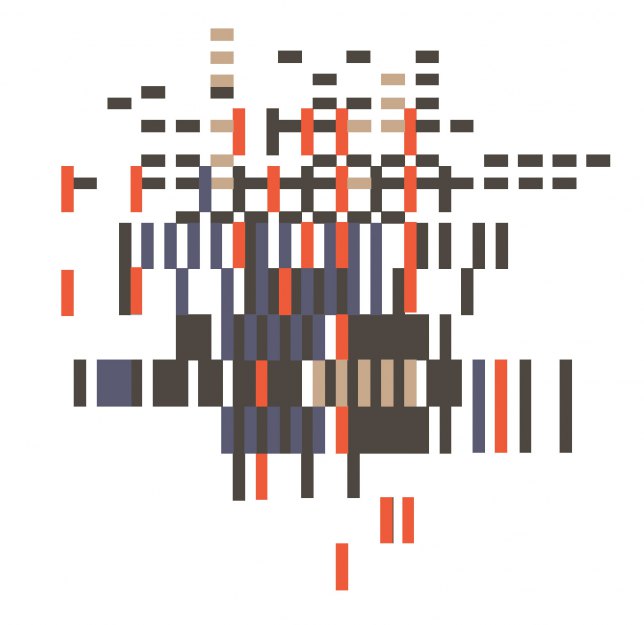 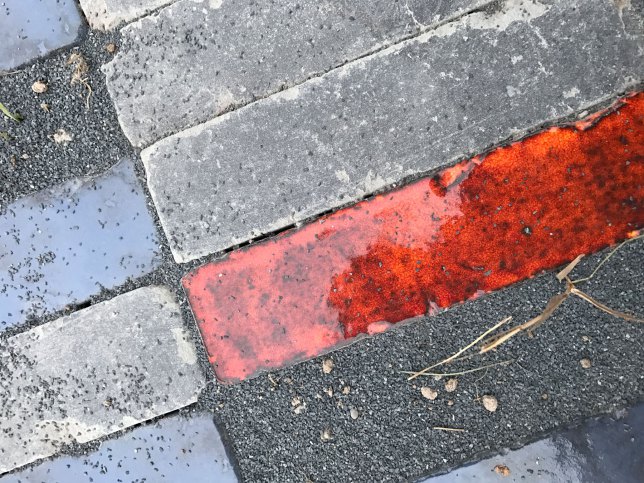 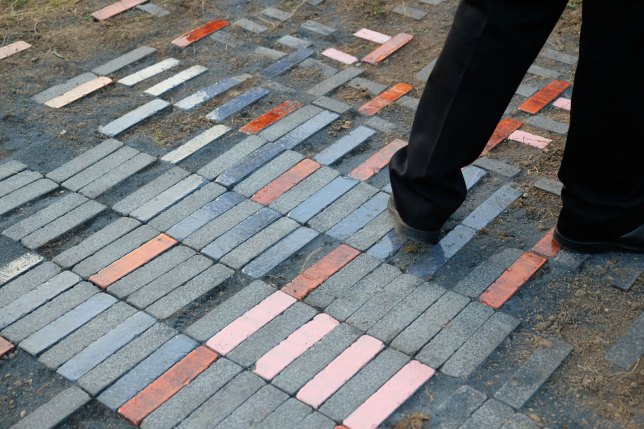 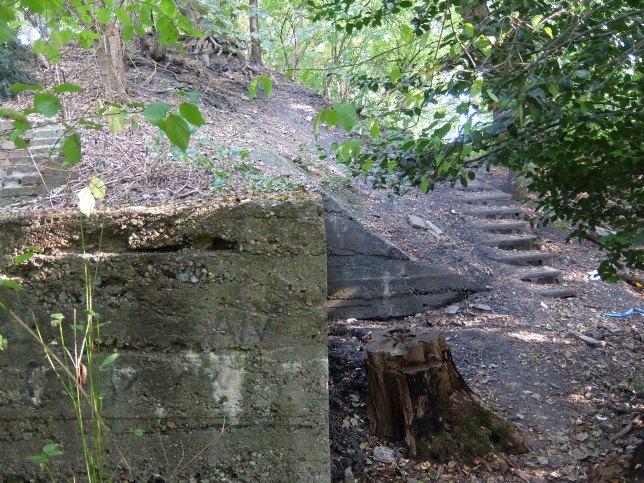 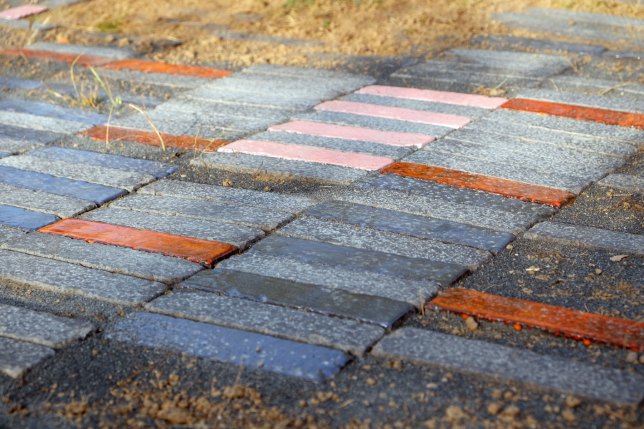 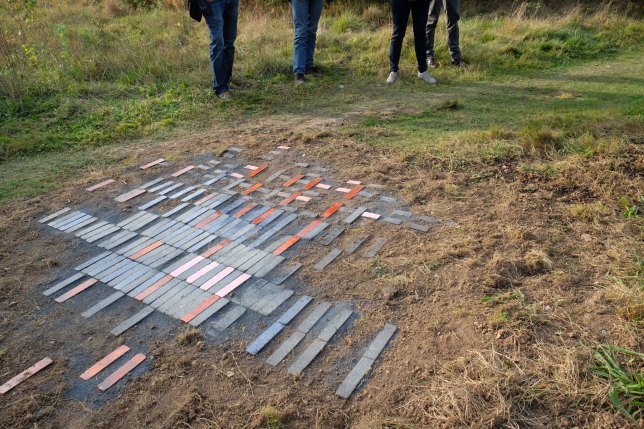 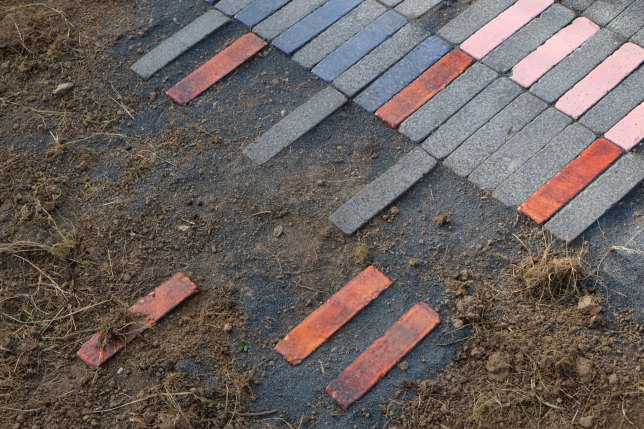 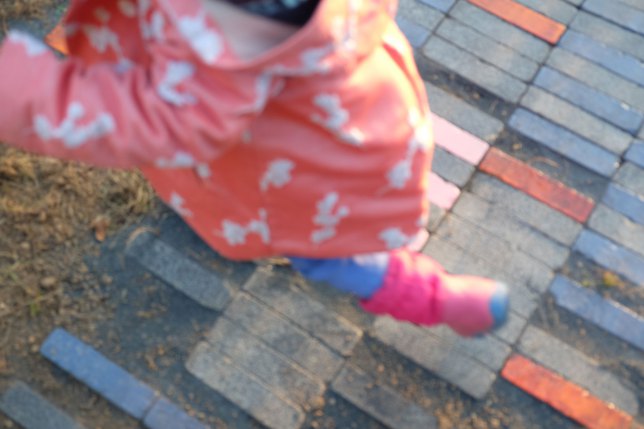 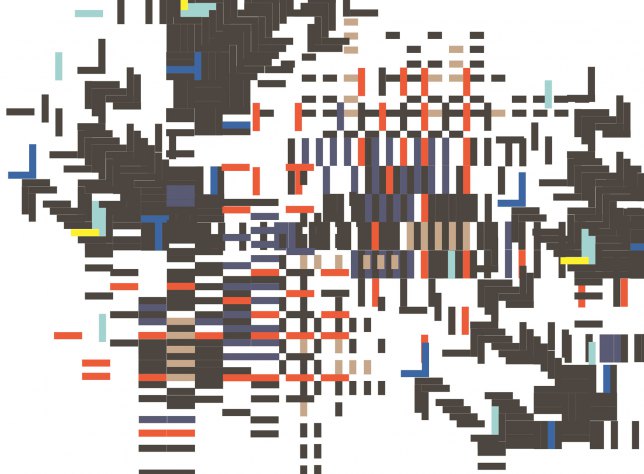 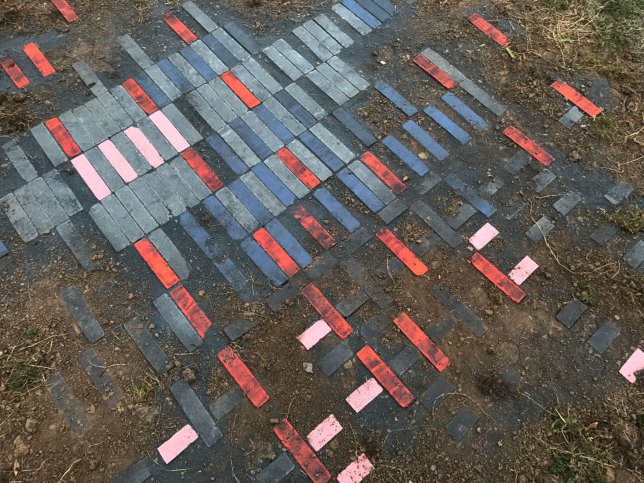 Gustavs Park, named after the two industrialists Gustav Mallinckrodt and Gustav Mevissen who left a mark on 19th-century Nordstadt in Essen that has endured to modern times, is both invitation and fiction. The overgrown fallow land behind the Zeche Carl in Altenessen takes on a new identity, yet its new name harks back to another time. Artists discover and reinvent the history of the industrial area, which has since been renaturated.

Since 2014 Gustavs Park opens up new perspectives and relationships for its local residents in their urban park through wary interventions and participatory sculptures in public space.

Gustavs Park is a project, initiated and curated by Tanja Goethe.