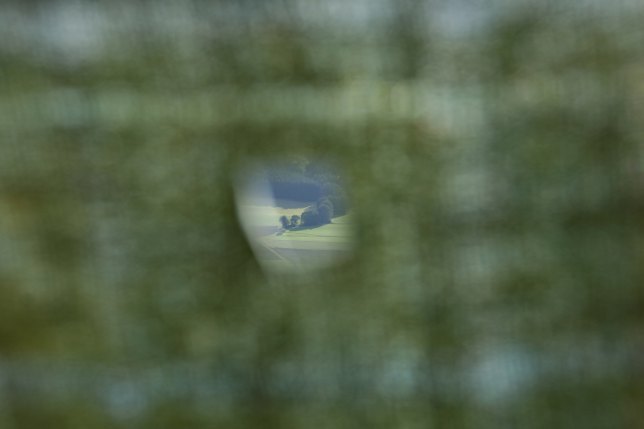 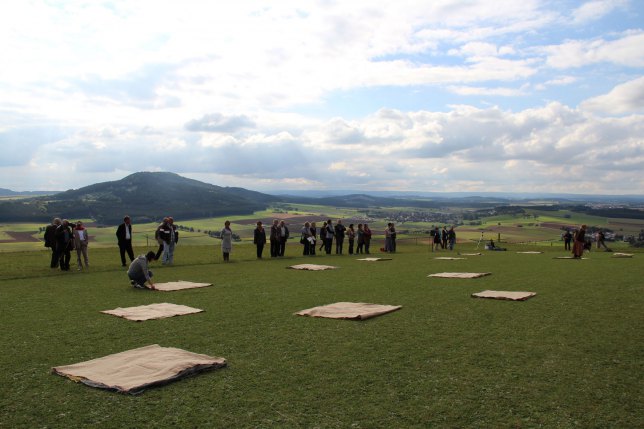 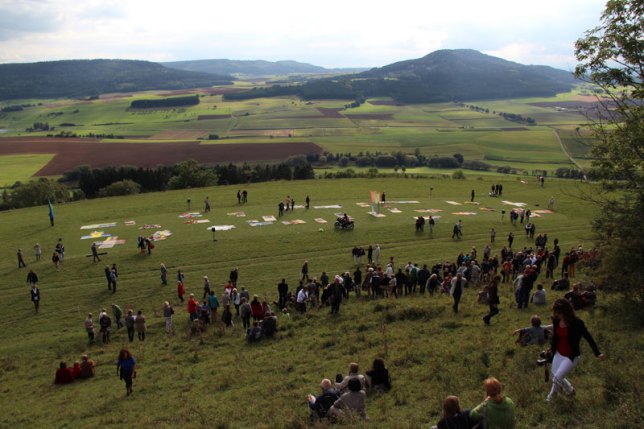 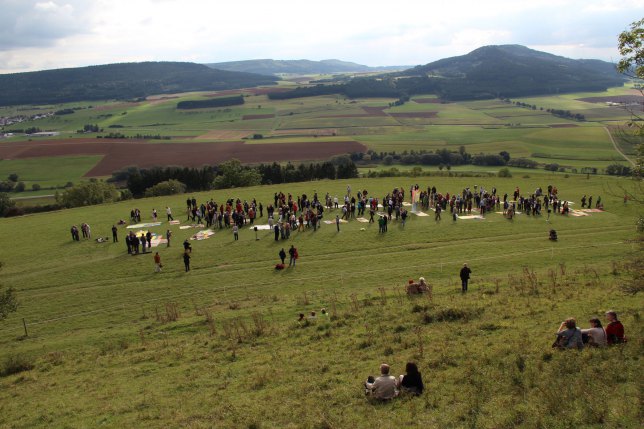 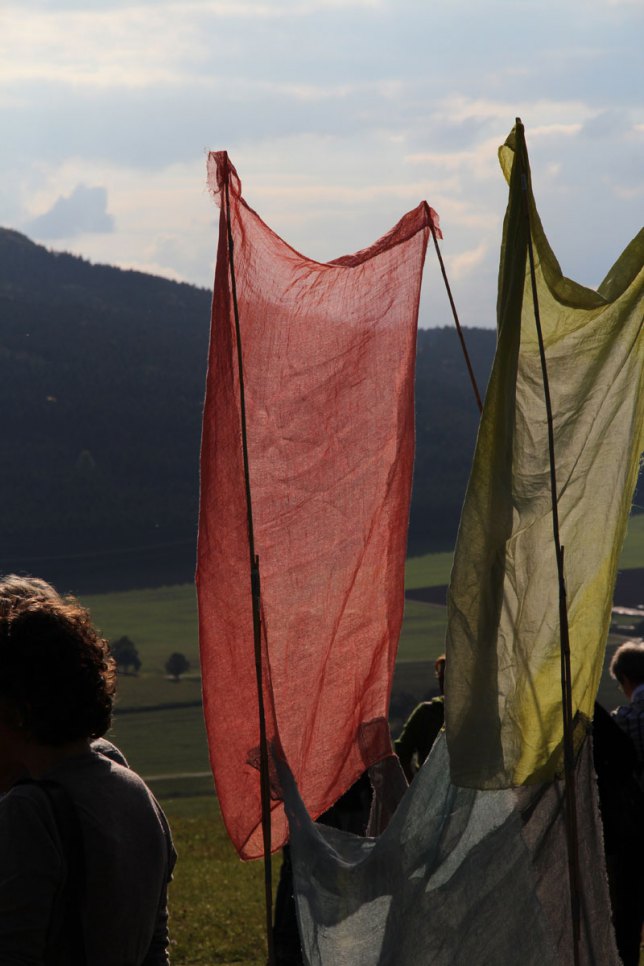 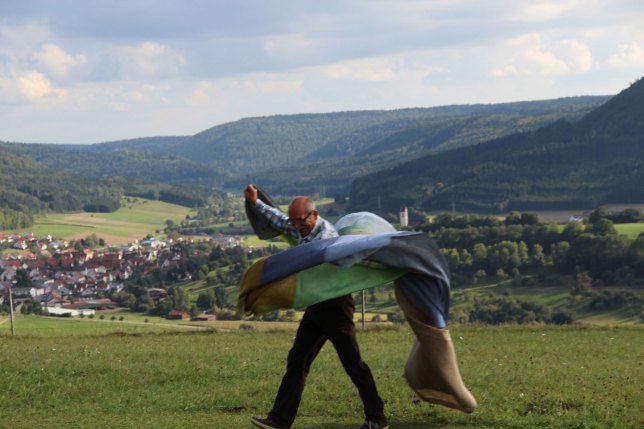 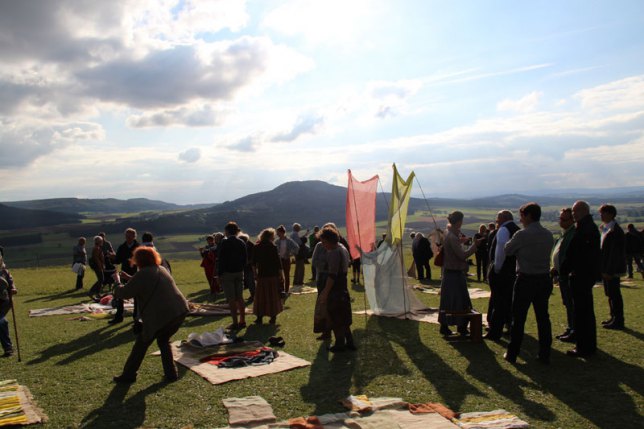 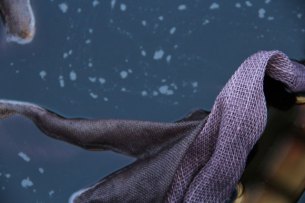 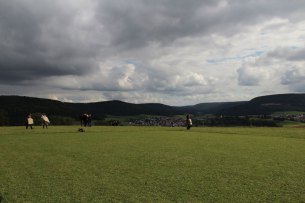 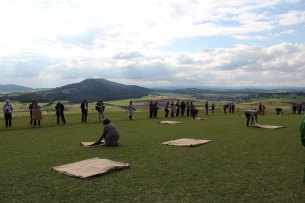 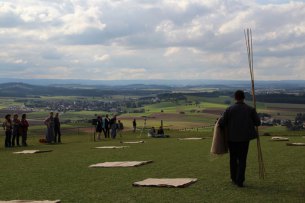 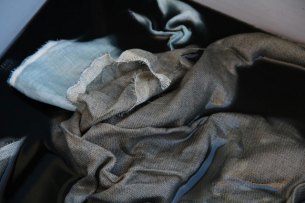 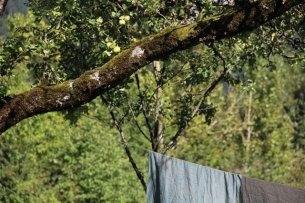 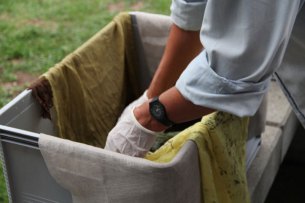 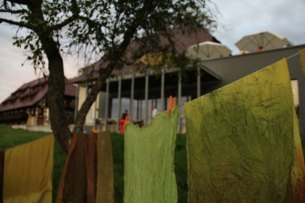 Piksel is part of the interdisciplinary project Bewegte Landschaft that was developed and realized in Southern Germany working with 40 inhabitants from the region.

The „contemporary“ landscape is often perceived or captured through digital images which are consisting of thousands of immaterial pixel elements. The intervention´s aim was to transform the immaterial digital pixel back into physical materiality. The project was based on sharing one conceptual idea and certain design principles, like a common basic geometry (square) and material (linen). At the same time – the concept was open to the participants´ own choices and narratives. The outside appearance of those textile structures was uniform, based on the geometry of a pixel / square, but from the inside textile layers were developed according to own personal narratives, colors of seasons or layers of the landscape.

Within a few weeks all participants created their own pixel structures which were made out of different linen types. Already within the conceptual and development process, situations of communication emerged that were unveiled through texts, materials and dialogs. In autumn all pixels were carried into the landscape and enfolded by the people – they were worn, carried, sat on or used in other ways in the landscape. Natural or computergenerated sounds of the landscape became part of the enfoding process. The role of other visitors („the audience“) was open - people were involved in using, wearing, exploring the textile objects (pixels) that have been created by others.